Streamline your Testing Process with our API Testing Services

APIs (Application Programming Interface) are the building blocks that form a significant link in today’s interconnected world of applications, programs, servers and websites. An API at its core is a formal specification that acts as a guaranteed contract amid two distinct pieces of software. It also standardizes and streamlines the flow of “computer speaks” information and enables Internet of Things (IoT). The importance of APIs is that it allows diverse organizations create software apps that rely on other app & services without having to continuously or regularly update their app when the internals of the dependent apps or services change. As long as the Application Programming Interface remains stable, User Interface and internal implementation can change. This is the noteworthy feature of Application Programming Interface, they consist of a part that does not change – “the interface or contract” that indicates the behaviors, operations, and data formats and the execution that can change as needed.

Test Automation development for API requires less code than the complete GUI based automation thus giving quick results and best functional test coverage. The outcome of testing is a reduction in overall test costs. Testing the Application Programming Interface level functionality of the app gives an early evaluation of its overall build strength prior to running GUI tests. Early detection of bugs and errors reduces the chances of higher manual testing cost. API test automation also increases the scope and depth of the tests.

At Elaarson, we offer complete API testing solutions to address both functional and non-functional requirements and API validations to guarantee maximum test coverage, lessen complexity, and increase performance with highest data security. Our team of adept and professional QA architects and engineers will come on board with a customized, fully-packed API testing framework to easily integrate with your continuous delivery pipelines and start delivering profit in few days. We ensure enduring product quality &client trust by covering every single bases of potential software failures.

Client, server, and database are the three independent tiers of software architecture. Usually, a client is a web browser or a mobile application that presents the requested info, while business logic is realized on the server side. Client and server communicate through requests based on different transfer protocols. The system and logic of protocol-dependent requests are the API itself.

In the most popular software architectural style for data transfers – REST – clients make HTTP/HTTPS requests to the server. The server retrieves the requested data from the database, transforms it according to the business logic, and returns it to the client in a response format, e.g. JSON, XML, or other formats. Finally, the UI displays it to the user.

Another type of web API is SOAP API – a legacy web communication protocol that is still in use. SOAP isn’t limited to HTTP/HTTPS protocol but supports many others including TCP, SMTP, and FTP, but it works with XML format only. You can find out more about SOAP and how it differs from REST in our dedicated article. 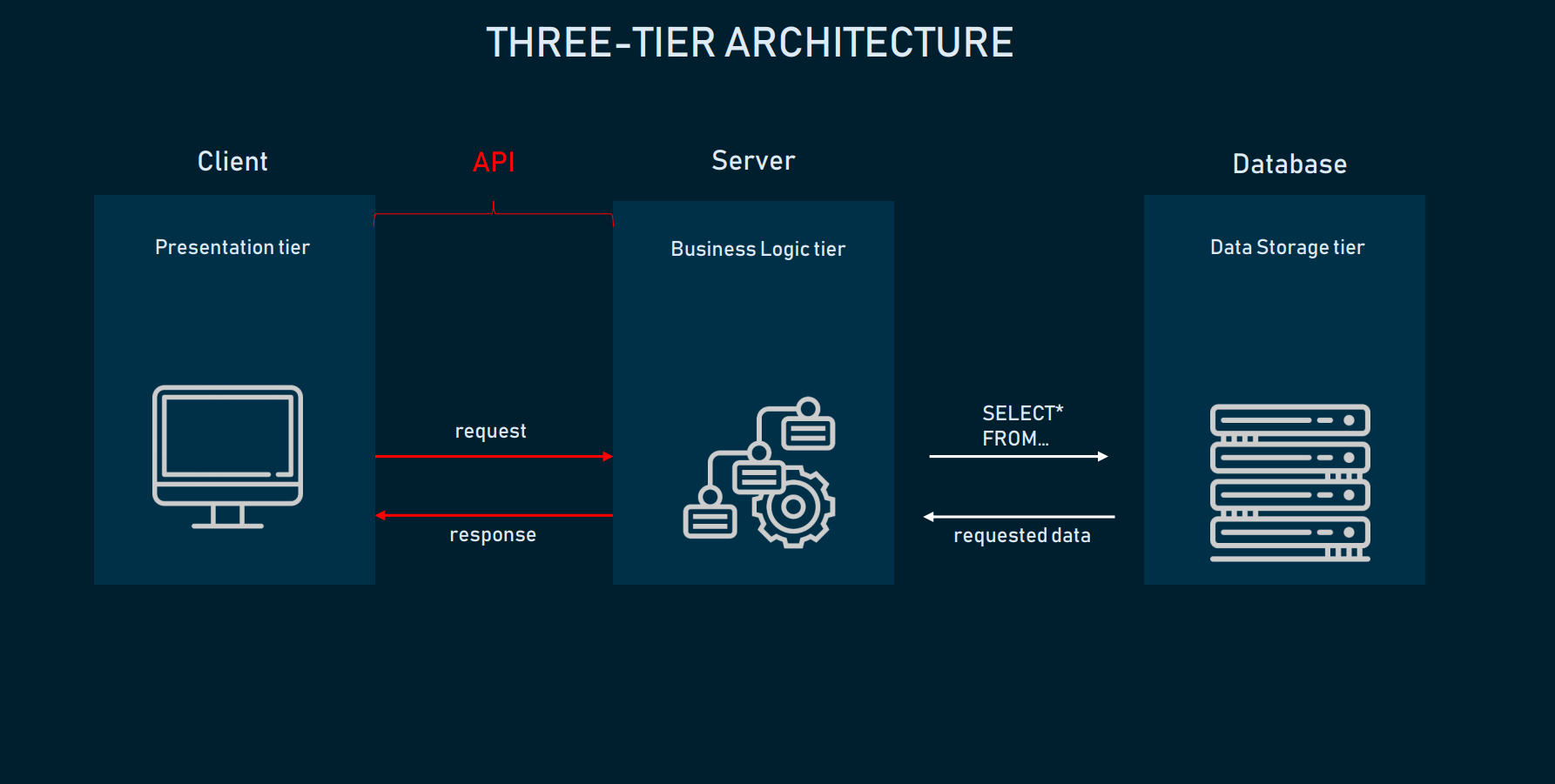 Why API testing is important

Following the pattern of the testing pyramid, first is the unit test layer – code testing often performed by developers while writing it. Then comes the server layer where API testing belongs. Later, when the front end is finished, UI testing takes place. 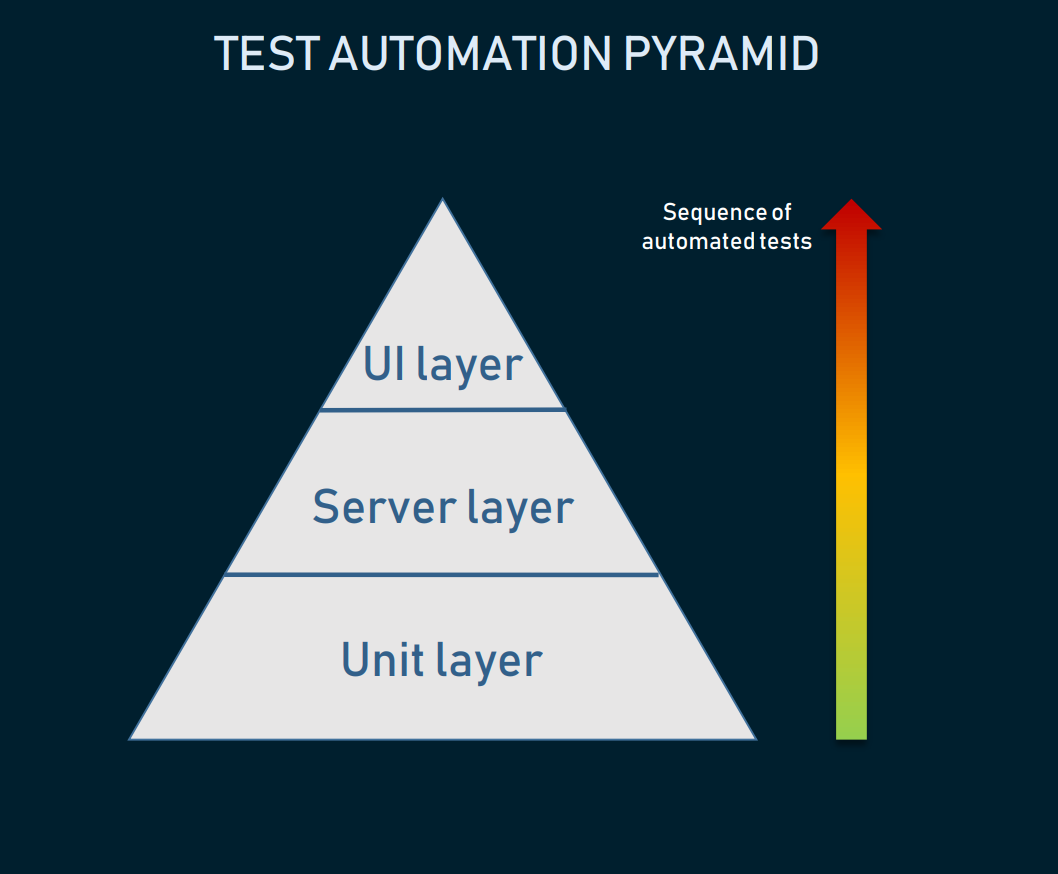 As we already mentioned, API testing is often overlooked. But why is it so important?


UI tests can’t cover every aspect of back-end testing and turn out to be insufficient for verifying functional paths and API services. This could leave you with bugs rooted in the server or even at the unit level. But now, the cost of mistakes is way higher as it may require rewriting a considerable amount of code and derail the release.

The solution here is to start testing at the early stages. If the request doesn’t return the needed value at the server layer, it won’t be displayed at the UI layer either. Not relying on UI to be ready, API tests can be performed early in the development cycle. This way, they’ll kill at least half of the bugs before they get serious.

In the Agile processes, where instant feedback is needed, unit and API testing are preferred over GUI testing as they are quicker to create and easier to maintain. While the latter requires considerable rework to keep pace with frequent change.

But don’t think we dismiss UI testing. Certain defects can only be caught by GUI tests and it’s the only test type that truly tests the user experience. So, we encourage you to pay attention to API testing as well and apply it to smooth the overall development workflow.

Tools we Use For API Automation Testing